My T-shirt design was on the show COMMUNITY!

I am a big fan of the tv show Community. I have seen every episode on Hulu plus (because I prefer to watch things whenever I want, I dont have cable and the HD signal is kinda iffy in my neighborhood). I appreciate the detail that is put into every episode. I was looking at the details in the background this morning while I was eating my chex, and then BAM! right in the foreground was a familiar T-shirt. I paused the playback, and there, plain as day, was my T-shirt design on the chest of the character Abed Nadir!


The design is actually based on a large velvet painting that I created for Spooktacular VII (2006)...it was the Vegas themed year and Roy (of Zeigfried and Roy) had recently been mauled by one of his white tigers...so, I thought it was an appropriate Halloween painting to give away as a prize. We usually have a game that we make up and play at the Spookatcular, and I create prizes to give away. We put a very high price on the painting (we had lots of gaming chips as the unit of exchange) figuring that no one would actually earn enough to "buy" it...but Yancy Davis (formerly of the Sweettravelblog.com) rounded up all the chips from people leaving at the end of the night...well, a deal was a deal, and I found myself, a week later, delivering a giant velvet painting to his house. Ain't she a beauty? 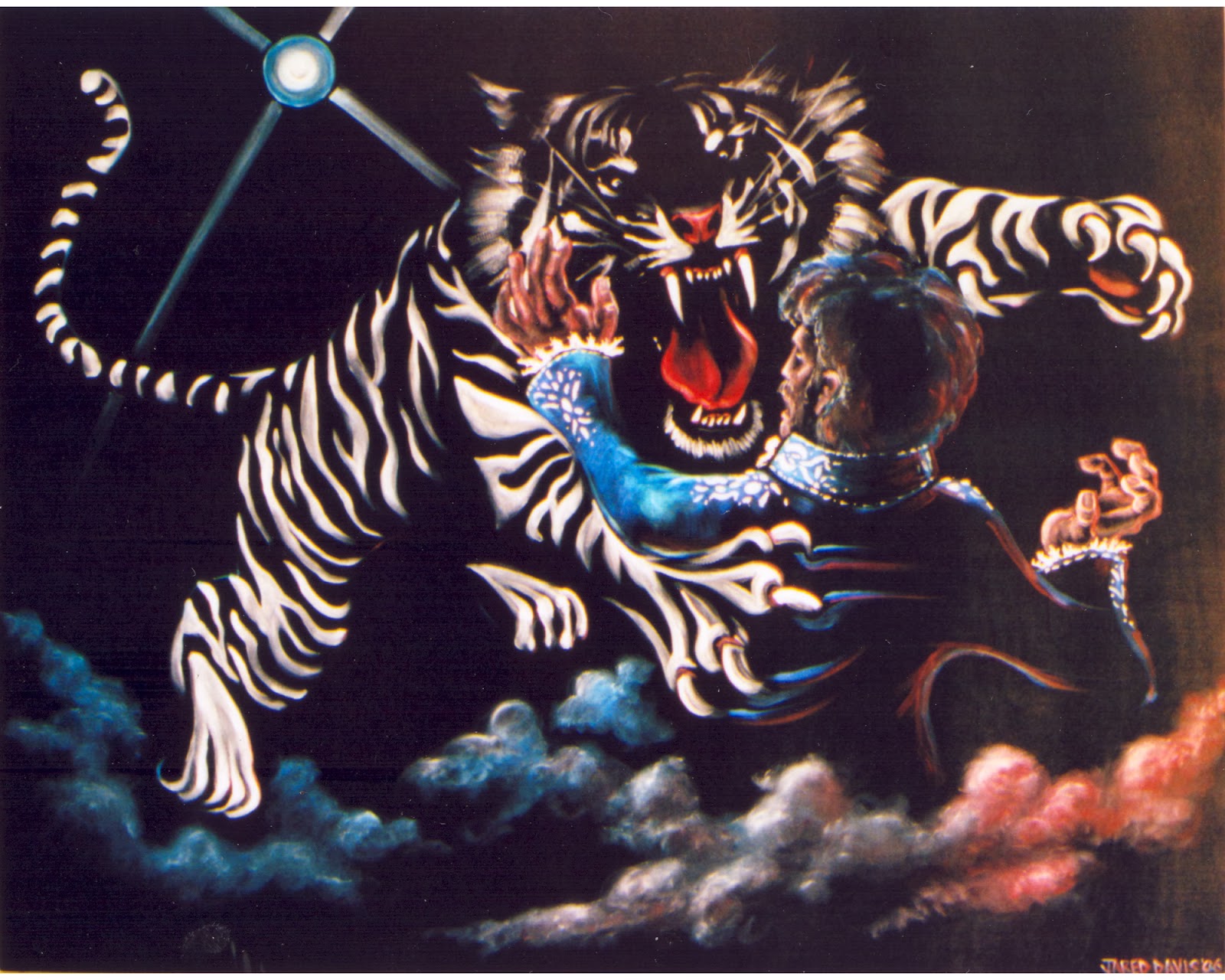 So, fast forward to 2010 where I get an email from the T-Shirt company Sub_Urban Riot asking if they can use my painting as a design for one of their T-Shirts...I negotiated a deal with them and they printed up some tees, and sent me one which Kate currently wears.

I had forgotten about the whole thing until this morning, eating chex and watching one of my favorite shows. I am honored and humbled because I have great respect for everyone involved in the show...and in a way, I am part of the show now too....if you want one of your very own, you can buy one HERE. 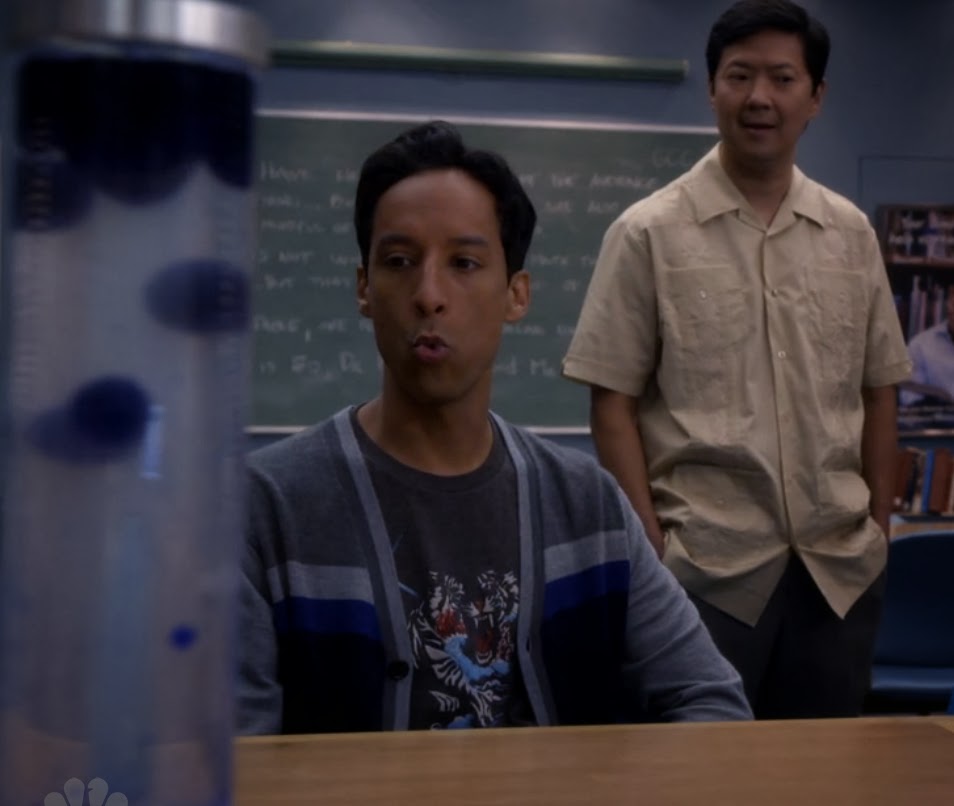 Elvis Birthday Fight Club Round Up 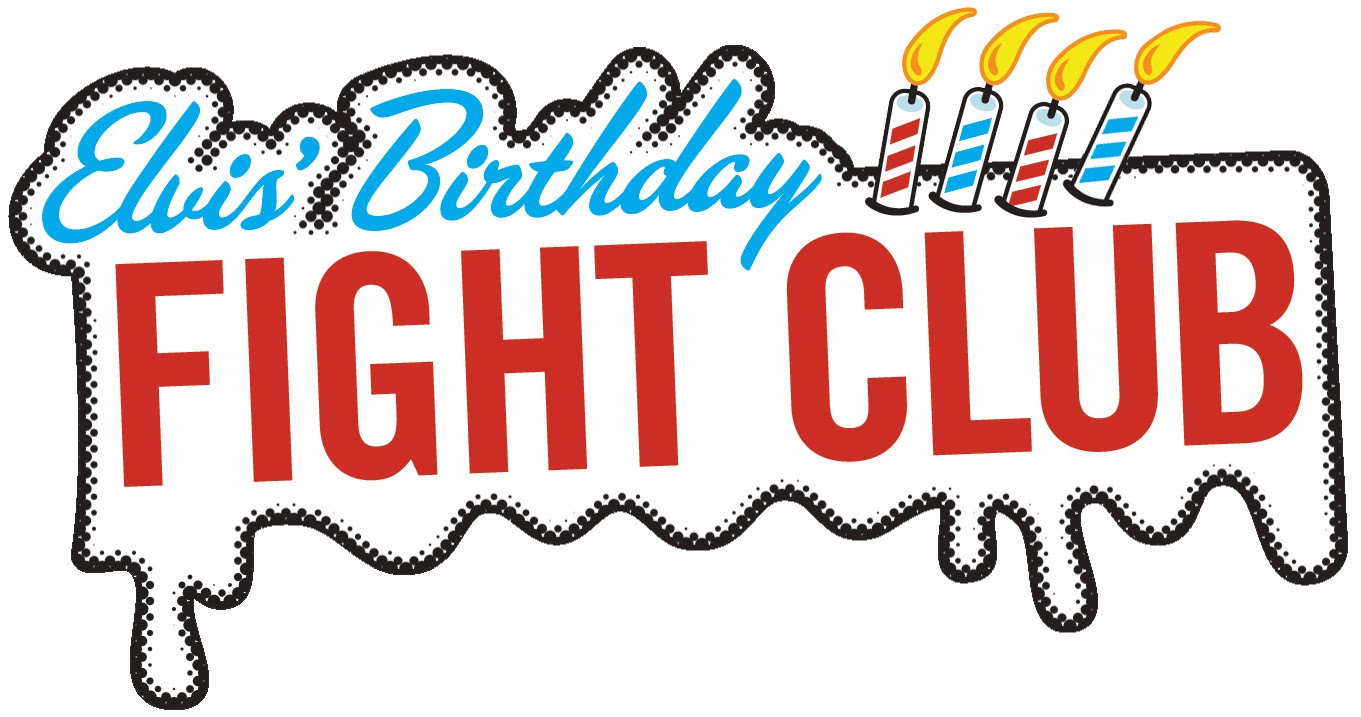 The ArtByJaredBlog has gone a bit dormant over the past month and a half, mostly because I have been very busy with Elvis' Birthday Fight Club. But also, I think there is an element of "netiquette" at work here. That is, I have not posted lots of the EBFC goings on because I dont want any spoilers leaking out before EBFC. Also, I worry that because we are promoting the show and posting pictures all the way up and through the event that there might be some "EBFC fatigue" out there...at the ABJBlog, I try to keep a record of things done (that's the "log" in "blog") as well as try to give folks a peek behind the curtain of the creative process. So, what I am hoping to do with this post is give a succinct round up of the best of the best of the EBFC photos, and throw in some behind the scenes shots that you haven't seen elsewhere.