Also, you should check out our spiffy preview video:

Of course, there is a lot going on behind the scenes with EBFC that I cant share because it would spoil the surprise for you (it hurts me more than it hurts you, trust me) so, you will just have to be content with the preview video for now...

In other news, I am sending the modified Nutcracker from Halloween to the Naughty Snowball 3 this Saturday...so put on your naughty balls...oh, never mind... 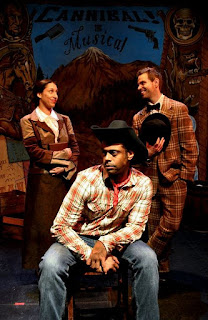 Landless Theatre Company's latest production of Cannibal! The Musical opened the day after Thanksgiving (opening on Thanksgiving itself would have been way too tacky...) and it is Landless doing what it does best: Cannibalism jokes! Anyway, you should get your tickets today because the show has had a lot of buzz riding on the coattails of Book of Mormon...What, you didn't know that the Tony award winning musical Book of Mormon was also written by the guys who wrote Cannibal! The Musical? Well, now you do....and seeing as Book of Mormon will be sold out from now until "the end times", you best settle for an easily available ticket right here in DC!

Anyway, here's a few photos of the backdrop and some of those pesky actors to whet your appetite (the photos, not the actors, you cannibal!) 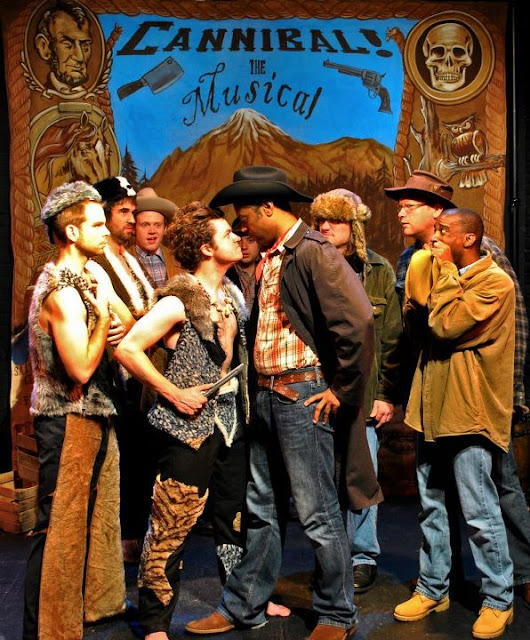 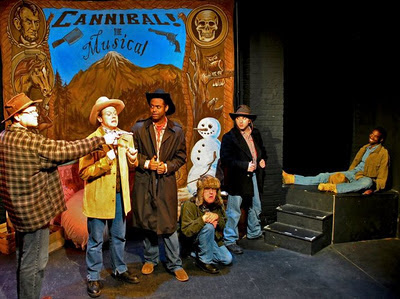 Just before thanksgiving we had a chance to take some promo photos (and shoot some video) for the upcoming ELVIS BIRTHDAY FIGHT CLUB (opening Jan 7 in DC and Jan 14 in Baltimore...tickets on sale soon) The good folks at Stereovision photography were gracious enough to take some flattering photos of the King...he looks good for being dead for 34 years....More photos will be leaked as we get closer to the opening.... 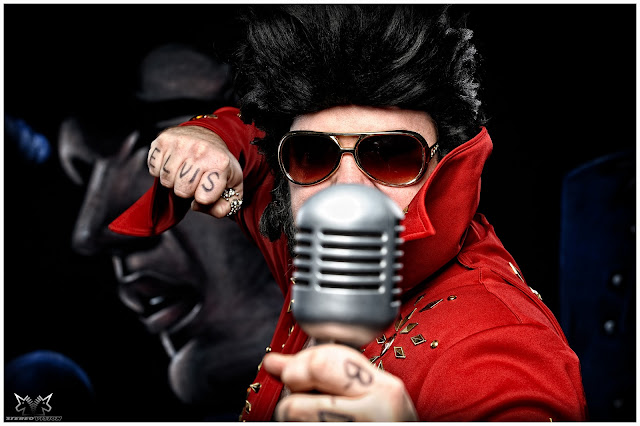 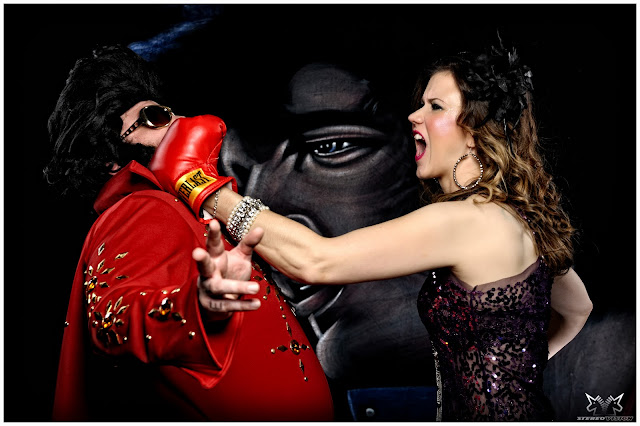