We are reaching the home stretch on C2YN. To extend the countdown metaphor a bit, this next week's Art Opening on the 5th will be the firing of the first stage in a two stage rocket! The first stage consists of 15 artists exhibiting in the Mezz Gallery of the Artisphere...Then the following week, we "light the candle" on the final stage for an epic night of cosmonaughtyness!

We hope to see you at the opening on Thursday....don't worry we'll have wine and cheese for you...

You can get a preview of the artists (and their work) in the show at www.C2YN.com 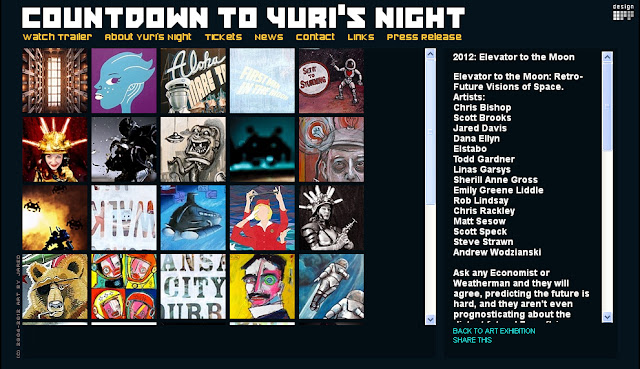 And, of course, you can check us out on the Artisphere's website: 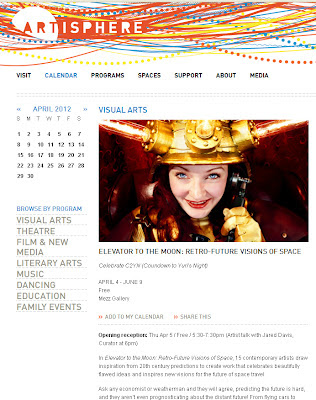 Below is one of my submissions for the show:

I have said it before, but our party is so badass that we have movie trailers for it!

So, you should really buy your tickets now...how else will you find out what happens to the beloved crew of the S.S.S. Gagarin?

C2YN also has become cool enough to have its own commemorative T-Shirt....Check it out below...available for purchase on April 14th! 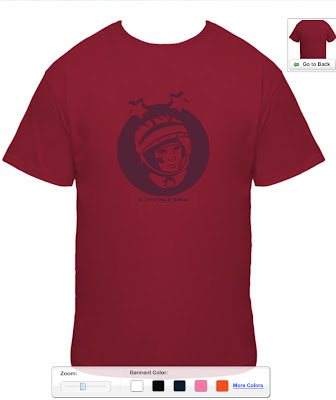 I have also been making progress on my painting for the C2YN: Elevator to the Moon exhibit (which opens April 5 and runs through June)

And lastly, please come out to the closing of Tight Fit at the Dunes, this Tuesday (3/27)...there will be a DJ and dancing...not bad for a Tuesday night...

Andre the Giant may have a posse...but Drinkbot has a Facebook page: HERE (go to there and "like" him...he likes you a lot!)

Speaking of Drinkbot, this week I began the process of immortalizing our defender of the adult beverage with his very own shot glass.

These babies will be available exclusively at C2YN on April 14th...collect them while supplies last!

C2YN also has a Facebook Event Page....you really should tell us you are coming so we know how many bottles of Stoli to put out for you....


The "video shoot" took place this week...here are some inspiring "behind the scenes" stills to keep you wondering: 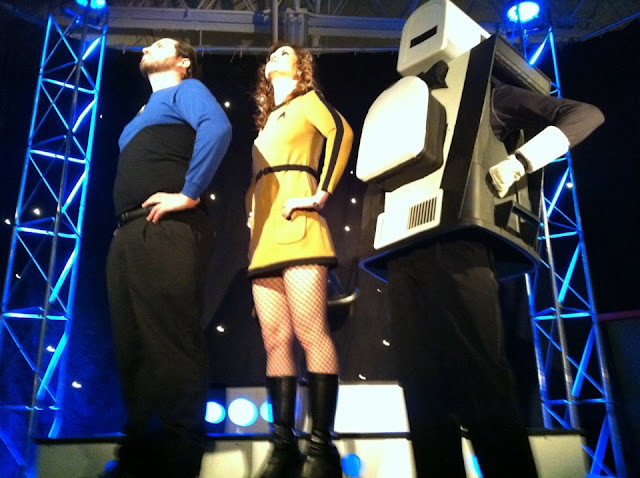 Tight Fit at the Dunes is open until March 30th (with a closing party on the 27th) so you only have a couple of weeks to see the paintings in the flesh. Below are three of the paintings in the show, with a bonus, unexhibited, fourth painting just for you ABJB readers...

Come check out some small works from some of DC's biggest artists tomorrow at the the Dunes in Columbia Heights. The opening reception goes from 7-10:30 (and likely a bit later...) 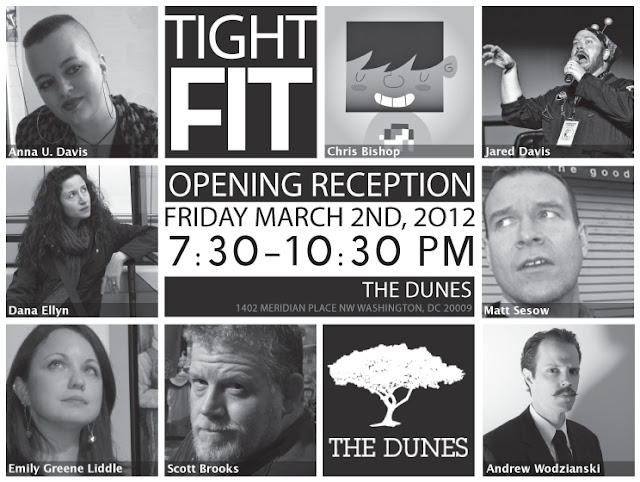 These are simply the best artists in the DC area, IMHO, and it is going to be a real treat to see them all together at the Dunes. This is likely going to be "Art in Heat" scale awesome!
No comments: 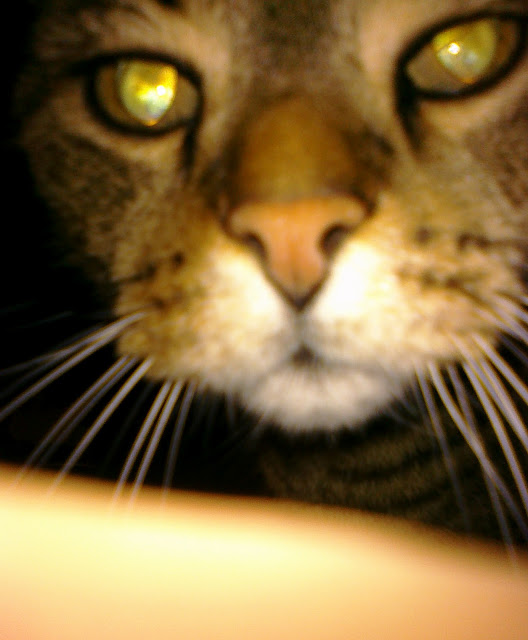 I'd like to announce the passing of my cat of 17 years, Empeño. He was a mean sonofabitch (whose "momma got eaten by a dog") that I got as a tiny kitten at the Dixieland Flea Market in Pontiac Michigan in 1995. He was with me through college at Wayne State, living in the Cass Corridor during his wild kitten years. He moved with KT and I out to DC in 1999. His happiest was when we moved to South West DC, where he could finally be an indoor/outdoor cat and run around the condo courtyards, and sleep in the low branches of the crab apple tree that grew in front of our parking space. Soon after we moved to Petworth he contracted FIV from a fight with an alley cat. Although not a great mouser, he did manage to deposit a live mouse into our bed one time. He tolerated the extravagant Halloween parties we had every year (with the advice to party guests, "don't touch the mean cat") He enjoyed being scratched on the left side of his chin, below the ear, and only from me, for about 5 seconds at a time (he would then swat at you with no real intention of connecting the blow) The downward slide for him began in 2008 when he was diagnosed with "megacolon". A fecal obstruction that made it near impossible for him to poop. The expensive and unpleasant (for everyone) treatment for this was multiple cat enemas. He was not responding to the medicines and enemas in late 2008, and it looked like the end of the road. But as a last ditch effort the vet recommended "Miralax". The day before he was to be take to the vet for the final time he very successfully responded to the treatment (the phrase that was used to describe the litter box that day was that "it was like a puma had visited") This bought him another 4 years of life. In the final four years he had occasional bouts with the megacolon problem, but more obviously he stopped grooming, taking on "stegosaurus-like" mats on his fur. The end came on the morning of March 29, 2012 (leap day). He had been urinating a lot for the past few days, and it turned out that the fecal blockage was squeezing off his urethra, causing his bladder to fill to overflowing. We decided that he didn't want to be in such pain any longer, and that another round of enemas and medications would not give him a very good quality of life, so we chose to say goodbye. Of all of the kittens in that box I know I got the best one. 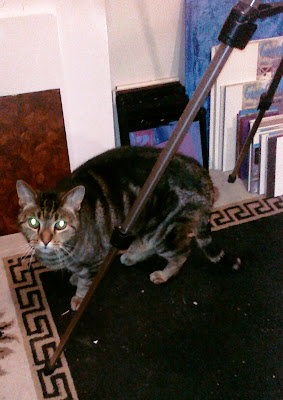